Located squarely between Times Square and New York’s Sixth Avenue, the Hudson Theatre is a leading Broadway venue renowned for its triple domed ceiling, diffused lighting system, and expansive foyer. Hailed as an architectural masterpiece upon its 1903 opening, the property has, in its years of operation, served as a television studio, movie theatre, and rock club, before being converted to a conference center in the early 1990s.

In 2015, the property came under the management of an international theatre group intent on restoring the Hudson to its original purpose and grandeur. Our team was commissioned to lead the meticulous and targeted renovation of this New York City Landmark while ensuring that the venue would exceed 21st century patron and performer expectations.

Funded in part by Federal and State Tax Credits, the scope of the renovation includes the return of the orchestra seating dish to its original design, the re-establishment of dressing rooms, stage traps, and the orchestra pit, as well as the addition of basement-level support for stage activities. The design also features a new VIP lounge connected to the rear of the dress circle level and expands upon public amenities such as restrooms, lobby space, and bar facilities. Lastly, new stage rigging and lighting allow full performance capability in the Stage House. Upon its reopening in 2017, to the acclaimed revival of the Stephen Sondheim’s Sunday in the Park with George, The Hudson became both the oldest and 41st operating theater on Broadway. The Tony Administration Committee ruled the 970-seat venue Tony-eligible in 2016. 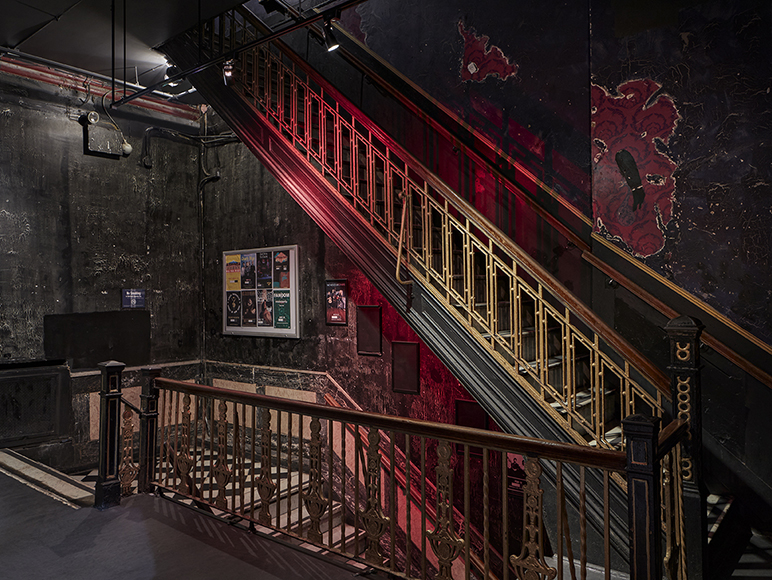 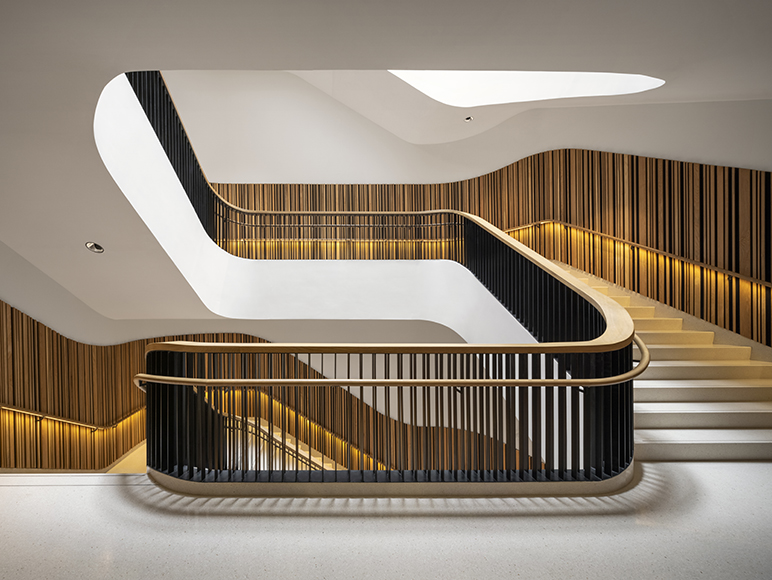 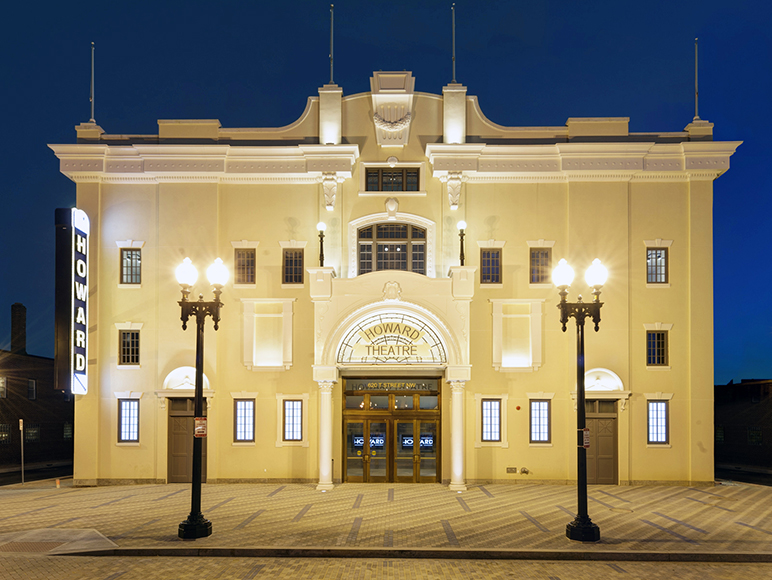 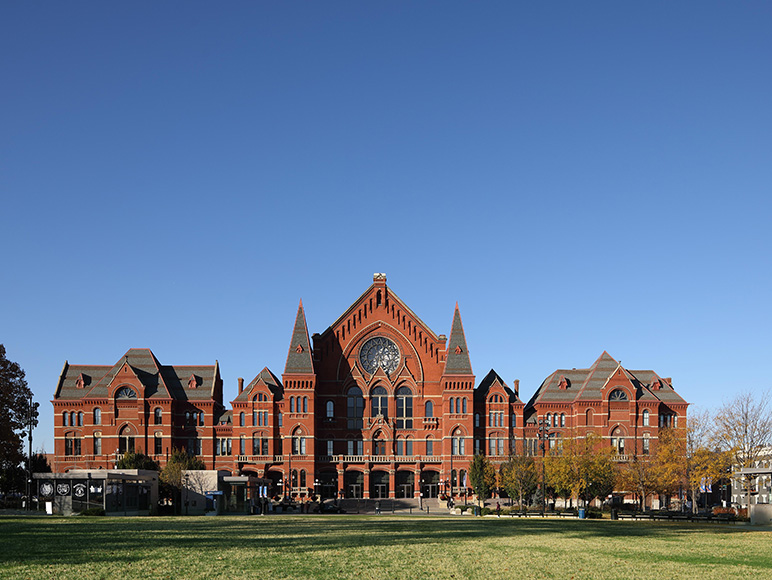